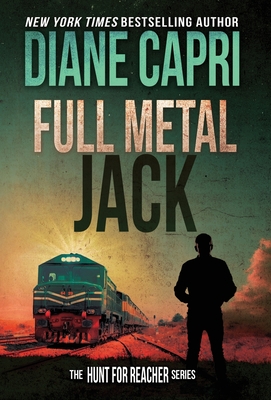 By Diane Capri
$28.79
Available and Ships as Soon as Possible.

Back to the Beginning

The next gripping Hunt for Jack Reacher Thriller

Everything ends somewhere... For Jack Reacher, that was Carter's

brutal murder. The end of a decorated soldier's career.

History repeats itself. Now there's another woman dead in the

FBI Special Agent Kim Otto is sent to find out everything she can,

be on the lookout for Reacher, and ordered to turn him in for

But when she gets to Carter's Crossing, the local sheriff and Mayor

Elizabeth Deveraux have joined forces with two Majors from the

The Affair was the start of the Reacher saga. In Full Metal Jack,