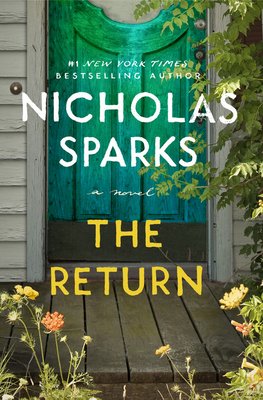 "There are few things we love more than a heartwarming Nicholas Sparks book, and his newest novel has definitely satisfied our craving."—Reader's Digest